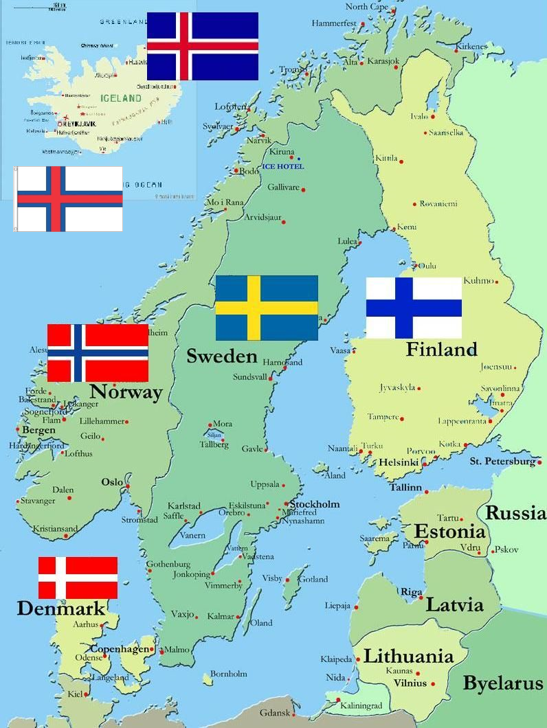 Nordic Rowing Federation was founded in 1910 in Stockholm, Sweden.

The Nordic Rowing Championship regatta has been arranged every year since the foundation in 1910 with the exception of the 5 years from 1940-1945 during WWII.

In the beginning all the Championship races at the regattas were only for national teams from the four countries. In recent times this has been changed so the regattas and the Championship races have been converted into Open Nordic Rowing Championship which allows for entries for club teams as well as national teams to race for the individual titles.  Now it is also possible for crews from countries outside of the Nordic Rowing Federations to participate.

In addition to the individual races there is a prestigious competition between the four member countries which only include the national team boats.

The daily business is run by the President and the Secretary.